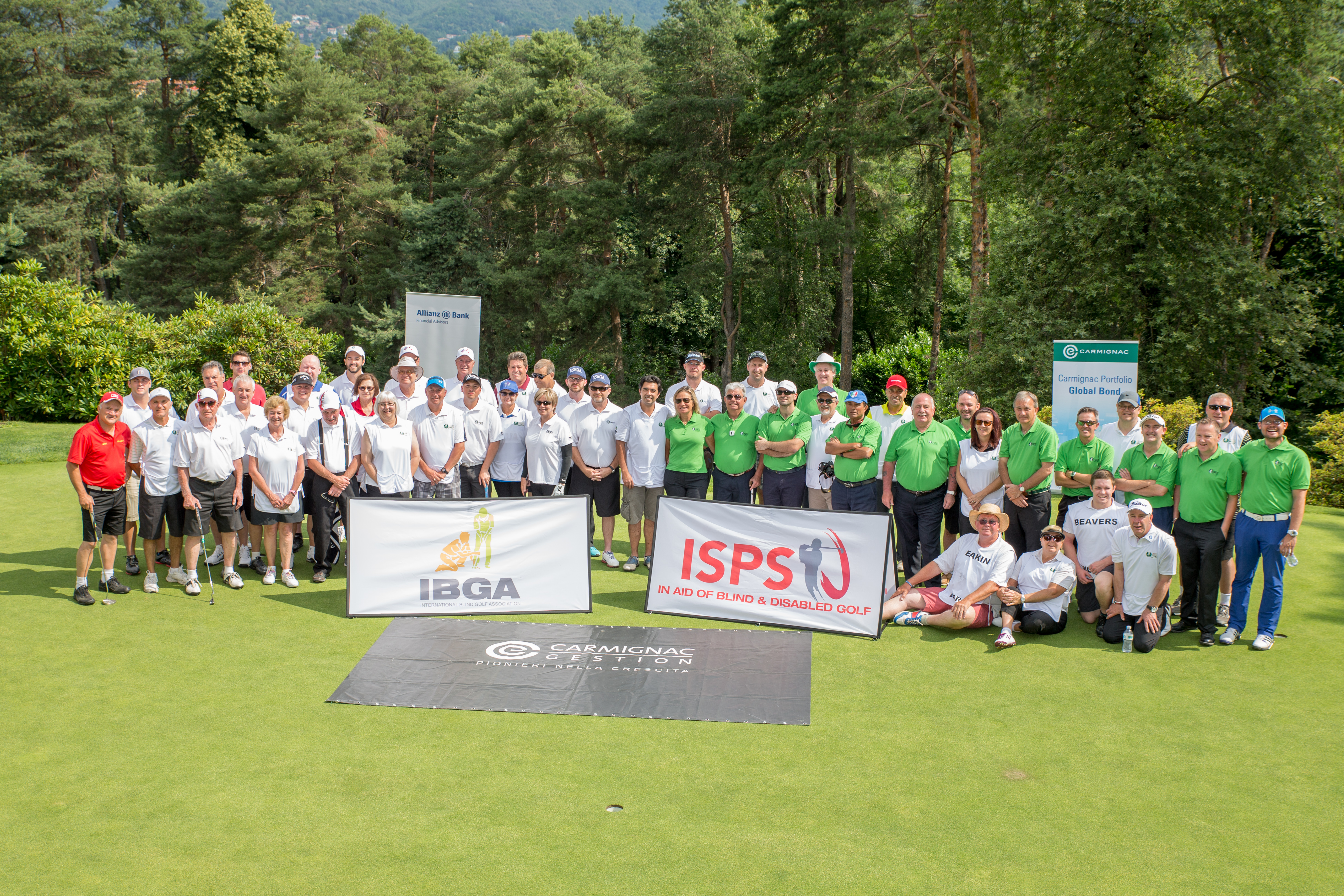 The North American team was captained by Jeremy Poinsenot from California who stood in for Brian Macleod from Nova Scotia. Brian had to withdraw at the last moment to receive urgent surgery. The Rest of the World Team was lead by Andrea Calcaterra from Italy who had also organised the event.

The Rest of the World team took the honours on each of the three match days:-

The pairs matches on days 1 and 2 were played using the Pinehurst scoring method and the last day was singles.

Two players, Zohar Sharon from Israel and Cameron McDiarmid from Scotland won all three points for their team.

The Rest of the World now take a two to zero lead in this competition.

Everyone who participated enjoyed wonderful hospitality from the management and members of Villa d'Este and the excellent facilities of the golf club.